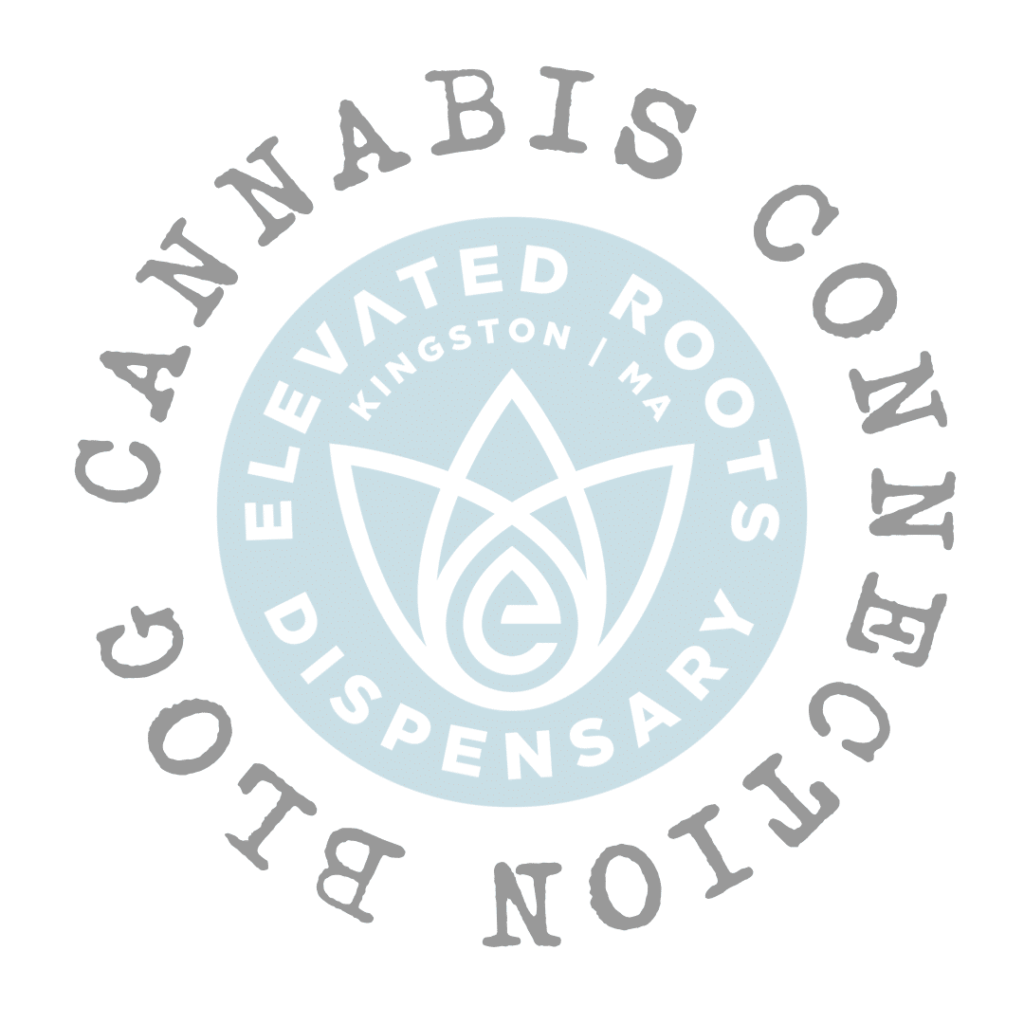 Norwood, Mass.-based MariMed Inc., a multi-state cannabis operator focused on health and wellness, announced a collaboration with the Boston ice cream brand Emack & Bolio’s. The two companies will create a line-up of cannabis-infused vegan and dairy ice cream in outrageous flavors. The ice cream will contain MariMed’s superior formulations that include the same full spectrum of natural cannabinoids and terpenes from whole plants as are used in MariMed’s brands, the company says.

According to MariMed, this innovative new category of cannabis products is expected to debut in Massachusetts this year, followed by launches in other legal cannabis markets.

“Ice cream and cannabis would seem like a natural pairing, but deciding to launch this product line now — particularly with the inclusion of vegan SKUs — was driven by the consumer insights that our R&D team is always studying to identify trends that can drive our innovation,” says Ryan Crandell, chief products officer and senior vice president of sales for MariMed.

(Reuters) – Top cannabis-focused website Leafly on Monday agreed to go public by merging with a blank-check firm owned by one of its biggest backers, Merida Capital Holdings, in a deal valuing the combined company at about $532 million.

Like the rest of the cannabis industry, Leafly has benefited from prospects of federal marijuana legalization in the United States and a pandemic-induced jump in pot use. Its site visits rose 12% last year to more than 220 million, making it the world’s most visited website on weed.

The deal with blank-check firm Merida Merger Corp I has an enterprise value of about $385 million and was first reported by Reuters last week.

Be a High Times judge for the Cannabis Cup!

For the first time ever, High Times is bringing its Cannabis Cup competition to Massachusetts, giving cannabis connoisseurs across the state a chance to sample a selection of products and rank the best in the business.

“I’ve had grown men cry in my arms from finally winning a Cannabis Cup because they’ve been growing in the traditional market for 30 years and now they’re finally legal and they can finally submit into our competitions and get the recognition they feel they deserve after putting blood, sweat and tears into this for years and years and years,” said Mark Kaz, the director of competitions of High Times.

Anyone can be a judge in the “High Times Cannabis Cup Massachusetts: People’s Choice Edition” competition, which begins this month. Judges will pick up their kits, which are High Times branded backpacks replete with products, at selected retail locations on Aug. 21. From there, they’ll have roughly two months to judge and rank the entries.

You may enjoy these, as well